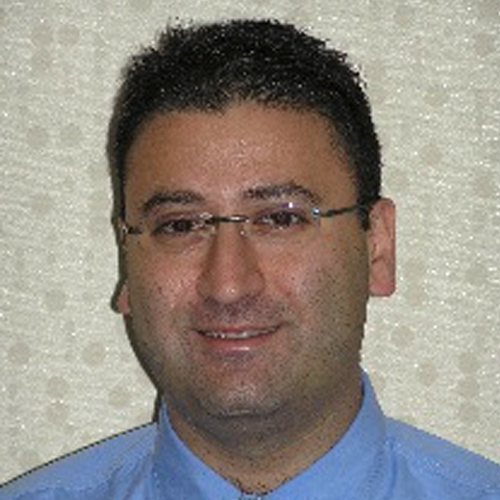 Dr. Kazzi trained in Emergency Medicine at Emory University in Atlanta (2000-03) where he served as a chief resident before completing a subspecialty fellowship in Medical Toxicology at Emory University, Georgia Poison Center and the Centers for Disease Control and Prevention (CDC) in Atlanta. He is board certified in both Emergency Medicine and Medical Toxicology. Dr. Kazzi joined the Department of Emergency Medicine at the University of Alabama at Birmingham (UAB) between 2005 and 2008 where he served as a Medical Toxicologist for the Regional Poison Control Center in Birmingham and the Alabama Poison Center. Currently, he is a professor at the department of Emergency Medicine at Emory University in Atlanta, Georgia as well as the director of its International Toxicology Fellowship Program. He is also the assistant medical director of the Georgia Poison Center and a guest researcher at the National Center for Environmental Health at the CDC where he participates in emergency preparedness and response activities in radiation.
As an emergency physician and toxicologist, Dr. Kazzi specializes in the recognition, triage, and management of poisonings and holds a deep interest in the areas of Radiation and International Toxicology. He is currently serving as a secretary-treasurer of the American College of Medical Toxicology (ACMT) and is a board member of the Medical Toxicology Foundation. He chairs the ACMT Clerkship Council and International Committees and is a member of the executive committee of the Radiation Injury Treatment Network and the National Council on Radiation Protection and Measurements. Dr. Kazzi has extensively lectured at National and International conferences and developed several curricula and training programs in emergency preparedness and response. He has particular expertise environmental health including lead toxicity and serves as a consultant to UNICEF in the Republic of Georgia. He is a founding board member of the Middle East North Africa Toxicology Association and currently serves as its Immediate Past-President.