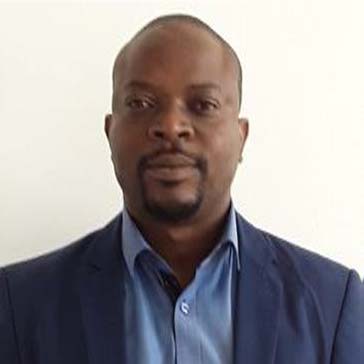 Dr. Stephen Kibusi is the Country Lead for the IHDS office in Tanzania. He is currently Deputy Principle of the College of Health Sciences at the University of Dodoma in Dodoma, Tanzania. He was previously Dean of the School of Nursing and Public Health at the University of Dodoma after being Head of the Nursing Department at Muhimbili University of Health and Allied Sciences. Dr. Kibusi holds a PhD in public health from the Tokyo Medical and Dental University (2012 Japan), a Masters in Health System Management from the Dalhousie University (2007 Canada) and a Bachelor of Science in Nursing from the University of Dar es Salaam (2003 Tanzania) and was a Fulbright Scholar (2019) working with the Ohio State University (2019) on the impact evaluation of Tanzania’s national HIV/AIDS strategy using HIV and Malaria Indicator Survey data 2001/2002, 2006/2007, and 2011/2012. Through all of his experience and training, he is equipped with an interdisciplinary background and skillset that supports the drive of successful public health implementation and research.