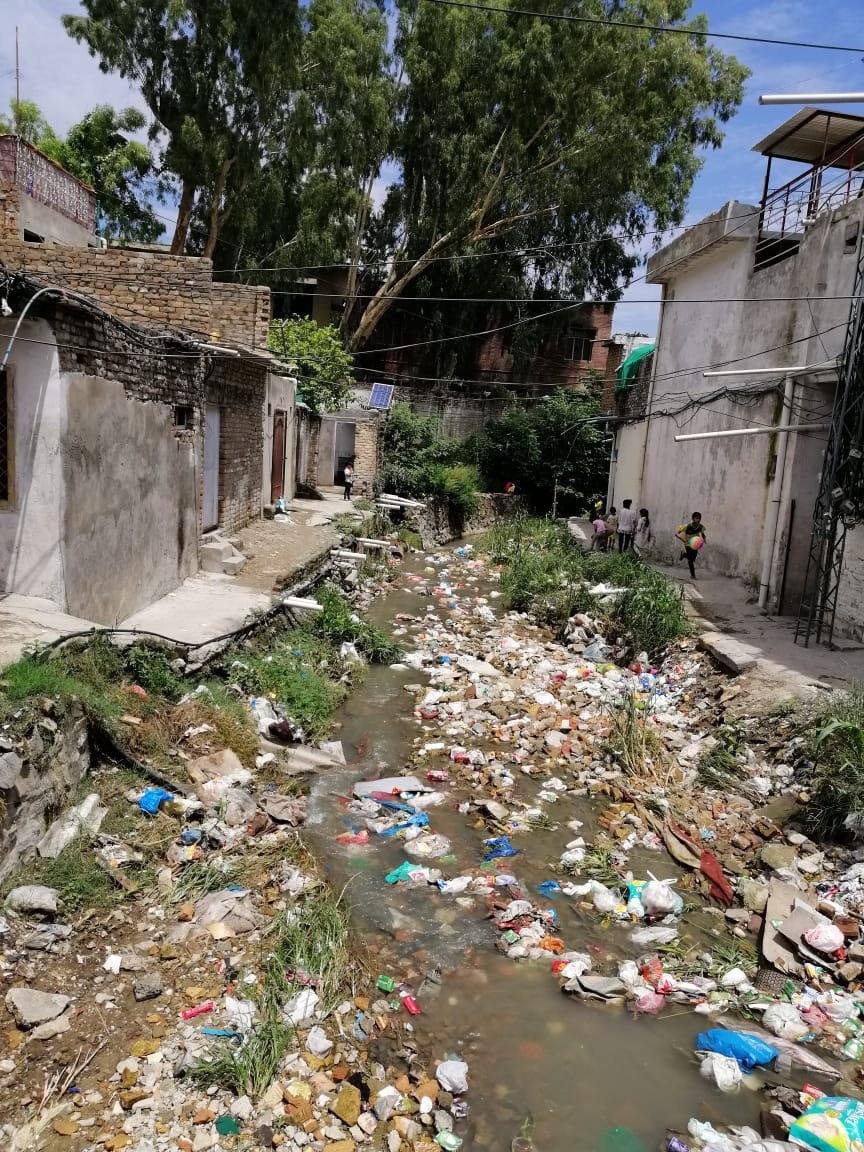 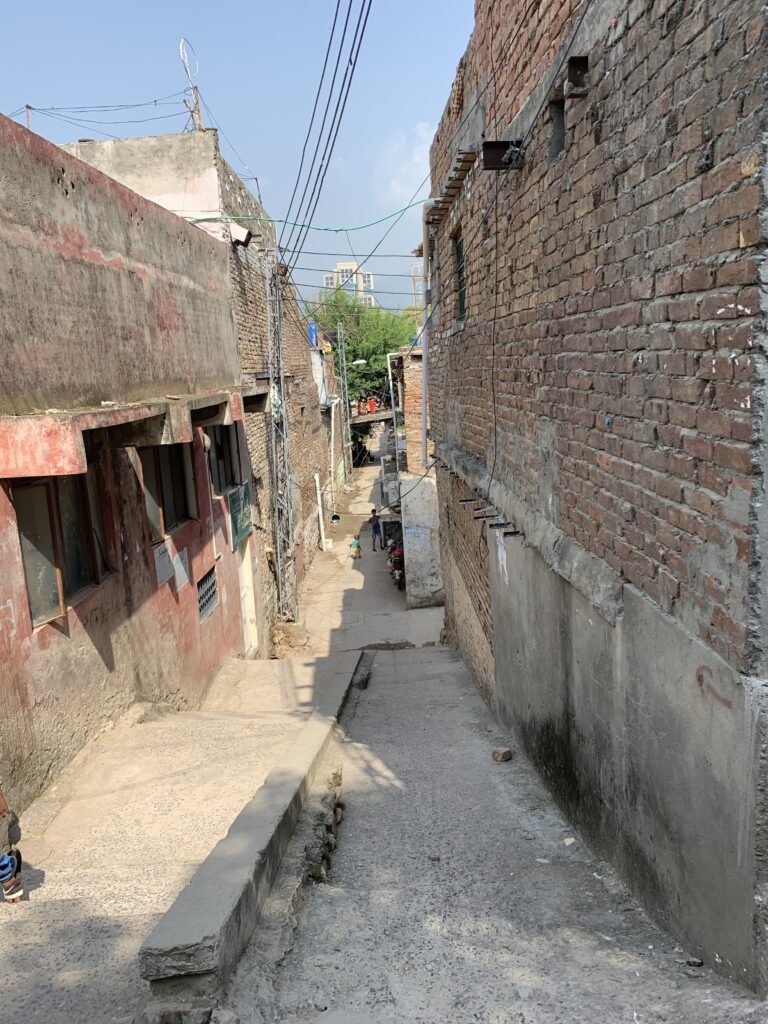 The project was a unique model of public private partnership where the project was implemented at a Federal Government Health Dispensary in the center of the city. After community testing, the data of the patients were entered in the computers and cascade of care was captured with almost 97% cure rates. The quality and processing of data were monitored by Division of Viral Hepatitis (DVH) of Centers for Disease Control and Prevention (CDC), USA. The screening, data collection and follow up services were provided by the community health workers hired from the same communities. A vigorous awareness campaign was launched to enhance response rates and scale-up screening, testing and treatment services.

During its course of three years, the project captured a strong political support nationally and internationally. Federal Health Ministers, Director General Health, Experts from World Health Organization, Centers for Disease Control and Prevention USA, USAID and Asian Development Bank visited the project personally but reviewed the objectives, methodology and results of the project.

IGC’s in-country staff visited the slums to assist the community health workers with hepatitis testing and disseminating educational campaigns for the communities. This campaigns led to the screening, testing, and treatment of over 25,000 individuals residing in the slums of Islamabad. 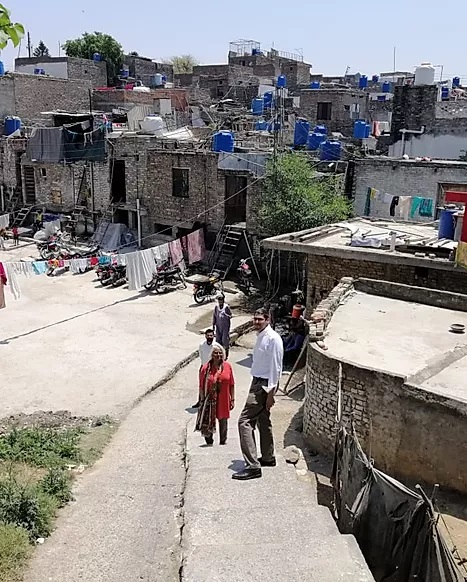 At the end of the project, the local communities in the slums of Islamabad joined together in the streets to thank the JCM foundation and IGC for their efforts in reducing the burden of hepatitis c. The care cascade showed that over 97% of the people that tested positive for Hepatitis C were cured. 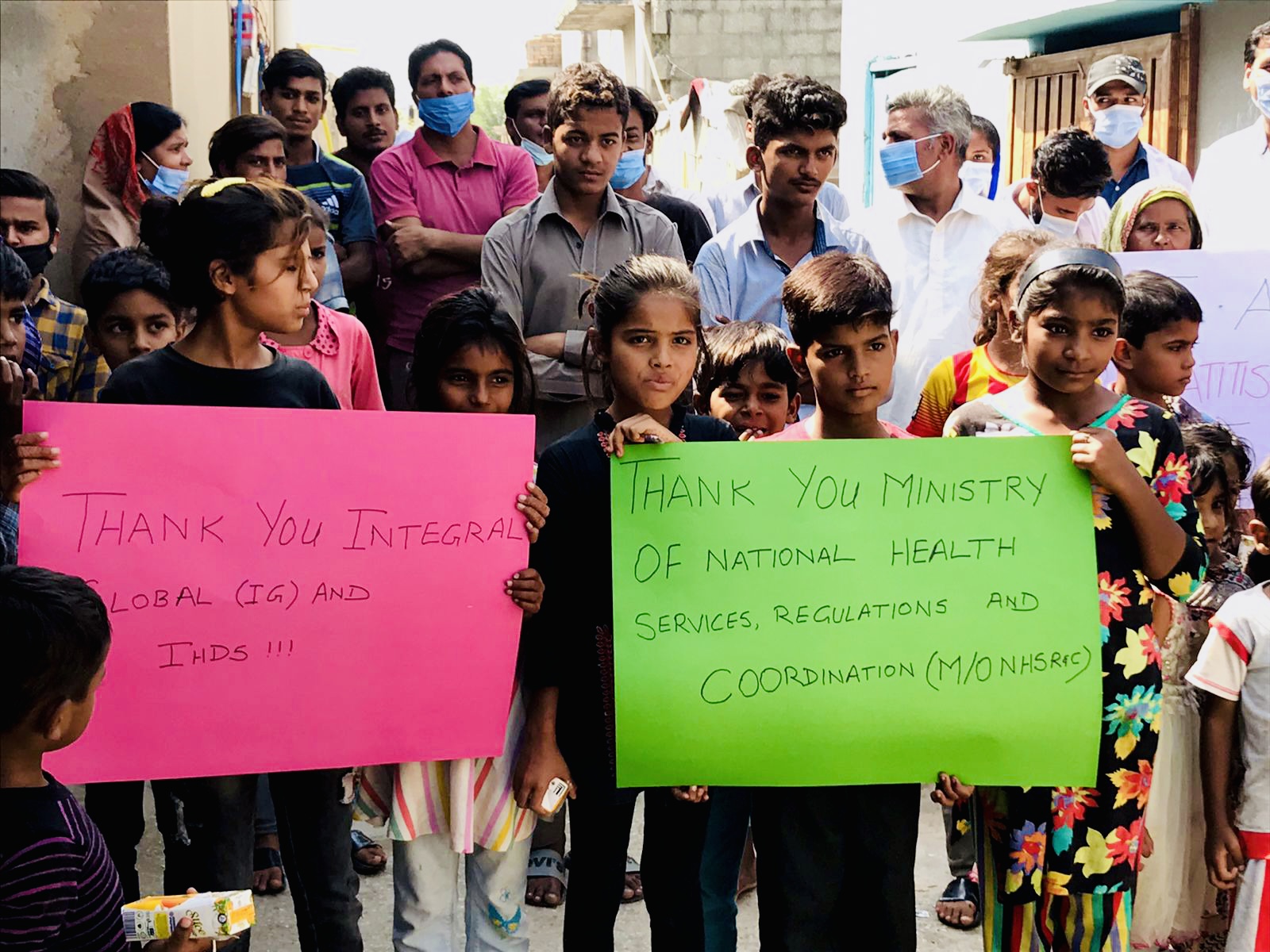 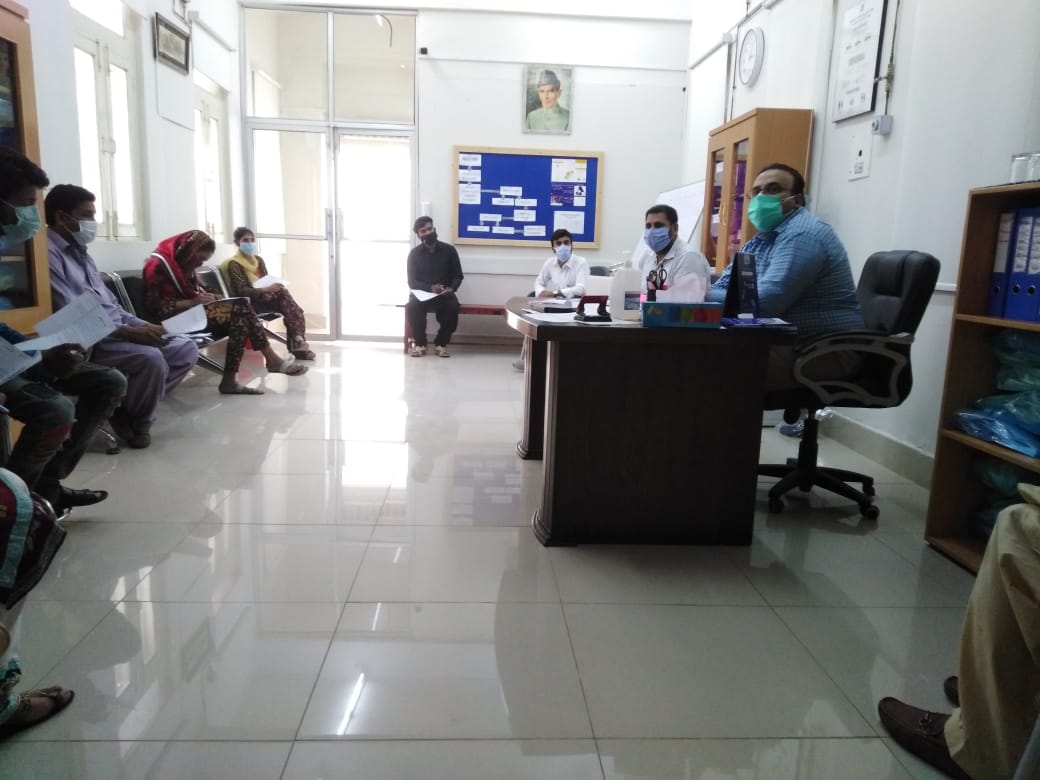 Covid-19 was a huge challenged that was addressed by the JCM foundation, as free PPEs, like masks, gloves, and soaps were provided to local communities to prevent viral transmission. This helped community workers stay protected from covid-19, and resume their daily jobs. 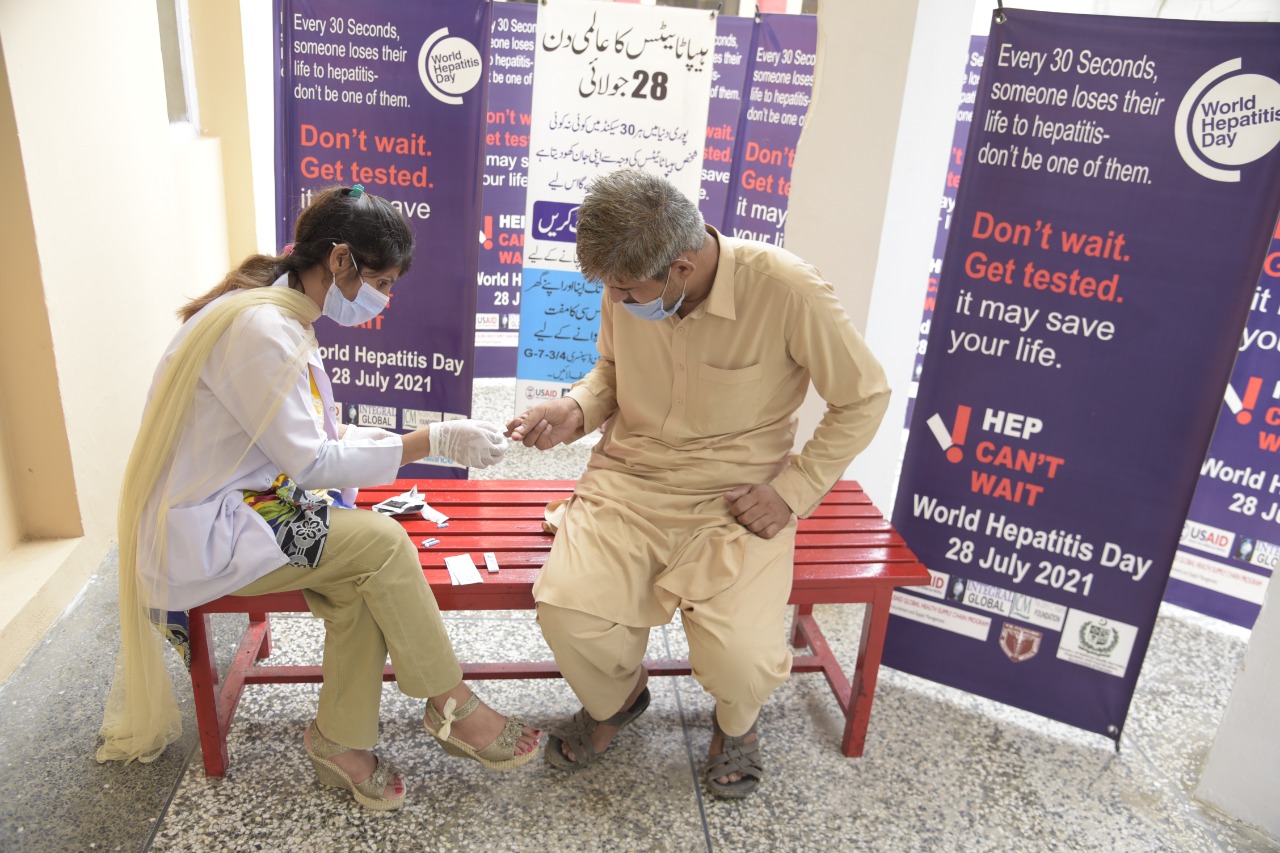 In July of 2021, IGC organized a national hepatitis seminar on world hepatitis day. The seminar also offered hepatitis testing for people in Islamabad. Various speakers presented their findings on the micro-elimination project in the slums.